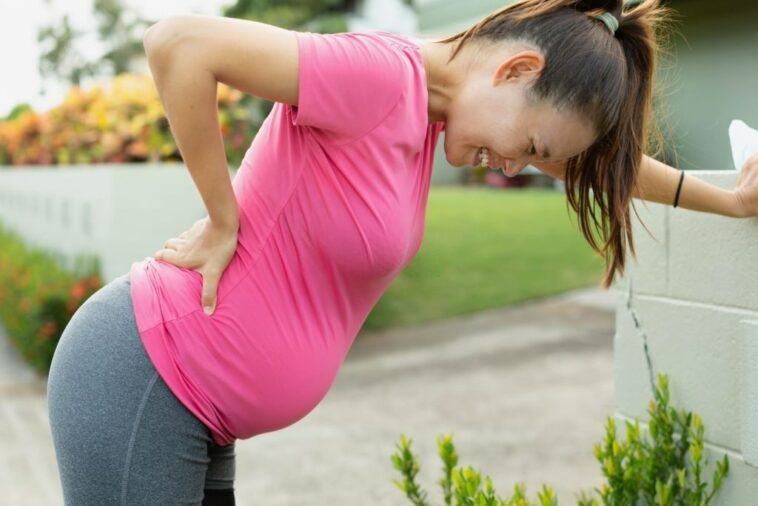 Childbirth is usually regarded as one of the most spectacular but scary events of a woman’s life. The thrill and delight associated with the idea of bringing a new child into the world are often accompanied by the fear of suffering. While labor and delivery pain is often acknowledged, new moms are frequently ignorant of additional variables, such as maternal birth traumas. Symptoms might vary from mild discomfort to long-lasting pain or alterations in crucial body processes depending on the birth damage. The following are the most frequently occurring Birth Injuries.

Nerve injury is another potential problem that moms often overlook before delivery. Mothers might have a variety of complications depending on whatever nerves are injured. Injury to the femoral nerves may result in leg weakness or numbness, making it difficult to feel or move the legs. Incontinence is another issue caused by nerve injury, which occurs during delivery when the pelvic and pudendal nerves are affected. Nerve damage may occur when the nerves are squeezed during delivery or when tissue is stretched. A birth injury can have a profound effect on new mothers and their families. They have the potential to alter the direction of a newborn’s life and the mother and father’s. Thus, they should be treated with the appropriate gravity.

2. Rupture of the Uterus

A uterine rupture occurs when the uterine wall rips during pregnancy. They often occur due to pressure building as the infant progresses down the delivery canal, causing the uterus to rip. Women who have previously had cesarean birth may have to tear along their delivery scar.

Uterine ruptures are very dangerous and may result in a rise in the mother’s heart rate, a decrease in blood pressure, bleeding, or discomfort that is not associated with contractions. In the worst-case situation, the mother may even die — although this is exceedingly uncommon if the woman delivers in a hospital.

On the other hand, a uterine rupture has a higher impact on the baby’s survival; if a rupture is found, medical personnel must work immediately to release the baby from the mother since the infant would perish from lack of oxygen if not delivered within 10-40 minutes.

3. Tears in the Vaginal Canal

During birthing, the baby’s head may meet complications that result in a vaginal rip. This may occur if the vagina is unable to extend readily enough to accommodate the baby’s head. Tears may also be caused by premature births, the placement of the infant, forceps-assisted deliveries, or being overweight. Tears are classified into four severity levels, ranging from moderate to severe. Certain tears are limited to the perineal skin, which is the skin that separates the vaginal entrance from the rectum.

4. Prolapse of the Uterus

Uterine prolapse occurs when the pelvic floor muscles and ligaments stretch and weaken, eventually losing their ability to hold the uterus in place. As a consequence, the uterus begins to descend into the vaginal canal.

Women who have a prolonged, stressful, or difficult labor or deliver a big baby are more likely to develop uterine prolapse as a result of delivery.

The severity of uterine prolapse varies. While some women may manage their symptoms with pelvic floor exercises, individuals who suffer from severe prolapse may need surgery to replace the pelvic floor muscles or possibly a hysterectomy.

For others, the repercussions of these injuries may be minor, lasting just a few days, or they may be severe, resulting in years of agony or suffering. In difficult situations, the effect of birth damage may even prompt a new mother or family to seek legal counsel. As a result, pregnant women must understand what might happen to their bodies, whether they deliver a baby spontaneously or through a cesarean section. 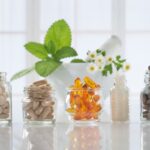 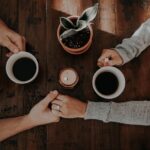